Cosmetics and The Ban on Usage of Animal Test Data 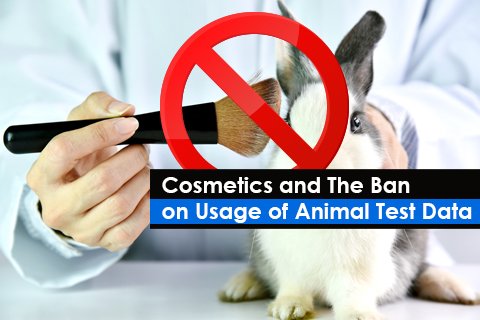 Since July 1, 2020, Australia is implementing ban on testing of Cosmetics on animals. It certainly means that ingredients which are to be used in Cosmetics (either imported or manufactured inside Australia), cannot use information obtained from animal testing to prove the products’ safety.

The new update from the Department of Health (DoH), Australia is aligning with the European Union (EU) which has implemented similar approach to protect public health, and worker safety. The new update also encourages to obtain information from other methods rather than relying on animal testing.

From drawing a legislation to ensuring that the changes to animal ethics code are properly implemented across the state and territory governments, to setting up an advisory group to consider the aspects of animal testing in first 12 months of operation, the DoH Australia is using variety of mechanisms to implement the ban animal test data.

It has also outlined some exceptions in the Industrial Chemical Rules. If there are no alternative methods to assess the risk, the legislation allows the animal test data to be considered as being practiced by the EU.

While there are many perspectives linked with this ban on animal test data, it’s advisable for cosmetics/chemicals manufacturers to consider Regulatory consultation for successful compliance.