What is UKNI Marking?

When and Where is the UKNI Marking of Medical Devices Valid?

What are the Timelines for the UKNI Marking of Medical Devices?

What are the Rules for the UKNI marking of Medical Devices?

Where to find the UKNI Images?

The original images with high resolution are found here. The images are available in various formats, such as GIF, JPG, PNG and EPS, for an easy use by the industry. The below mentioned are some of the criteria’s which are to be followed while affixing the UKNI mark on the device. 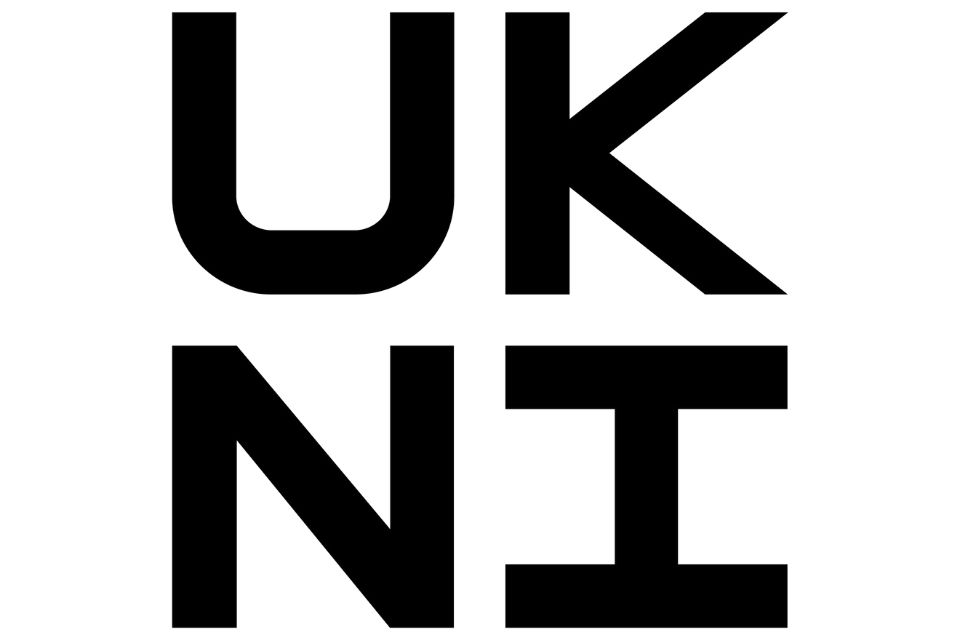 The UKNI Mark and Device Labeling

From 1st January 2021, labels of medical devices intended to be placed in Northern Ireland and with the conformity assessment done through the Notified Bodies based in the UK shall include -

Having said that, as the mandate is already in effect, it is time device manufacturers must comply with the UKNI marking obligations. Would you like to clearly understand how to add UKNI marking to your devices? Consult a proven device Regulatory expert.